Slow, “out of shape” computers can hinder productivity and often cost users time and money spent on computer repairs. There are several good habits that computer owners can learn to follow to keep their computers working at optimal performance and lessen trips to computer repair centers. 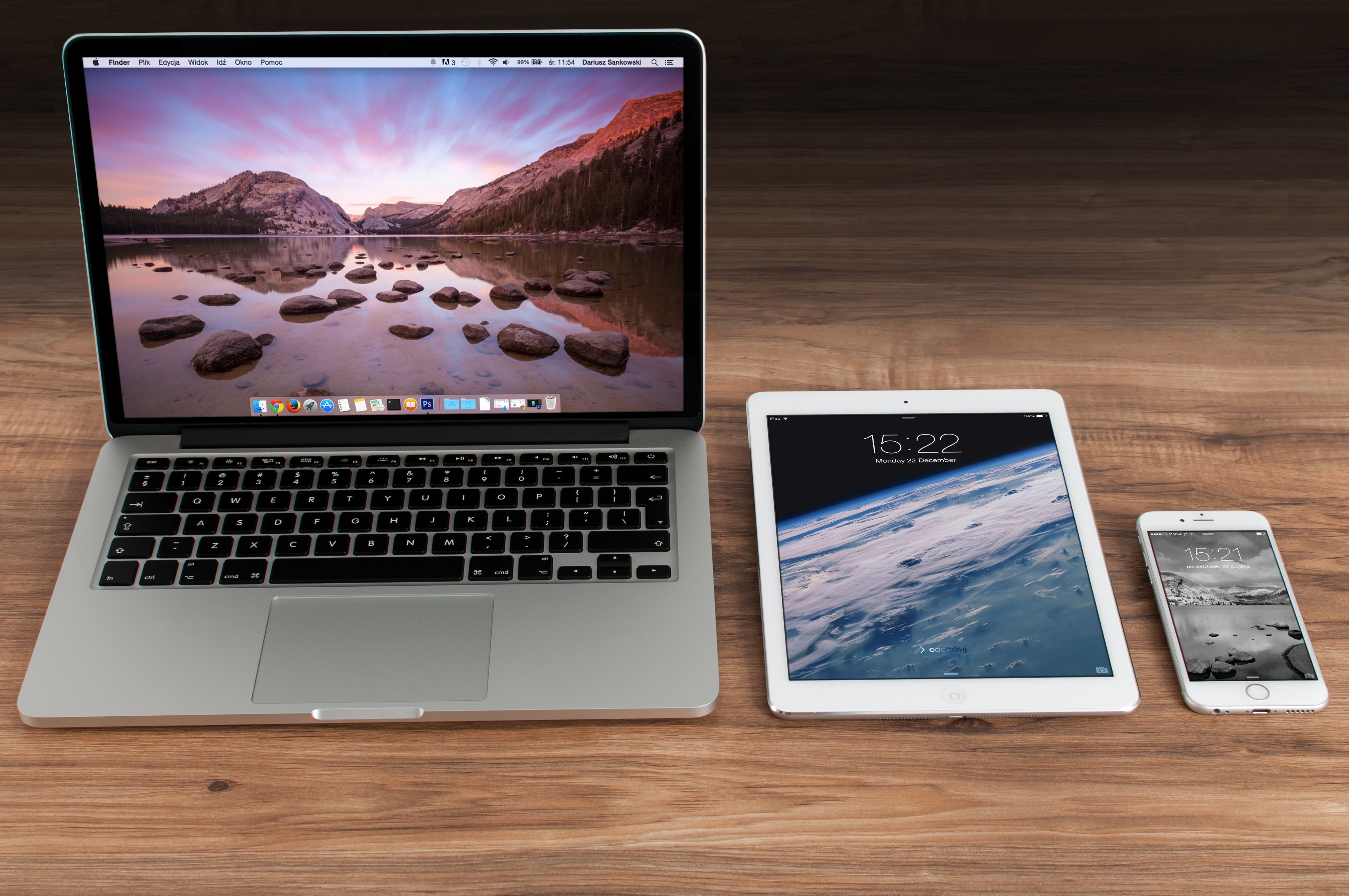 Antivirus software offers several advantages to users who wish to keep their computers safe. First, antivirus software will alert people if they manage to make their way to a harmful website. Oftentimes, this simple alert will keep a computer from becoming ravished by a virus.

Third, antivirus software comes with a scan feature that, when ran, will find any viruses on a computer and try to remove them.

At least once a week, it is a good idea for people to go through their computer files and delete anything that is not being used or no longer needed. Without a file clean up schedule, computers can become cluttered, which can cause computers to decrease in performance.

Most computer programs have an update included in them. If the updater runs automatically, a computer owner should make sure that they immediately download updates once available. Other programs require the user to run the updater manually. It is a good idea to run a programs updater once a week, so that any updates will become apparent. Keeping programs updated will ensure that all security risks are closed and that computers are not at risk of facing attacks.

Following these five computer habits should keep computers running at tip top performance and remove the need to make frequent trips to the computer repair center.